“In this profession one has to endure heat, hunger and hard work, to sleep little and often to keep watch”…“and you will be powerless to change the situation. Bolts and arrows come at you and you do not know how best to protect yourself. You see people killing each other, fleeing, dying and being taken prisoner and you see the bodies of your dead friends lying before you…if you stay, you will win eternal honor. Is he not a great martyr, who puts himself to such work.” 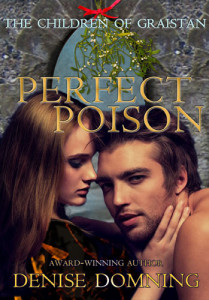